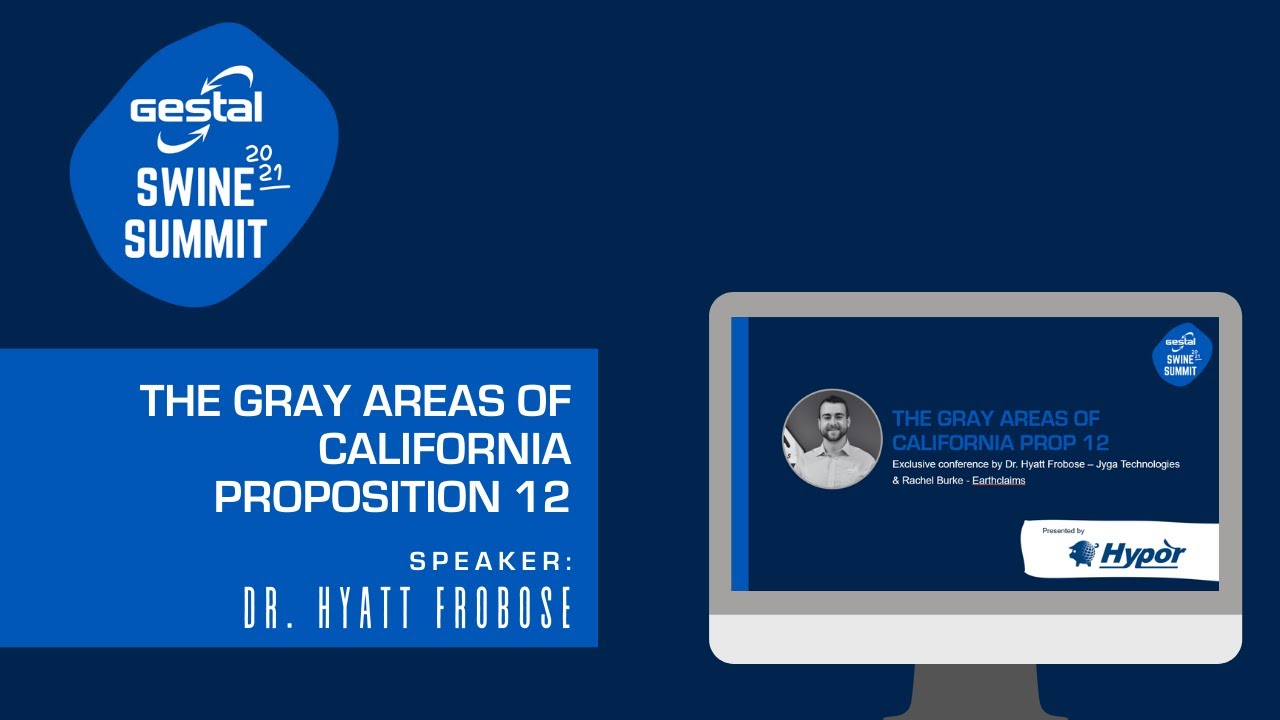 The Gray Areas of Proposition 12

Webinar - Proposition 12: Where Do We Go From Here?

The weather couldn’t keep EarthClaims auditors Dylan O’Brien, Jake Ruffing, and Nathan Koester from attending their Professional Animal Auditor Certification Organization (PAACO) conference. After a last-minute cancellation and delay due to an unexpected severe snowstorm in the middle of April, these auditors finally arrived at PAACO’s Swine Welfare Auditor Training in Waseca, Minnesota in late May.

This training was more than just a simple lecture. Even prior to arriving in Minnesota, everyone was required to complete an extensive online course on the swine industry. This was followed by an assessment. These auditors, along with several others from across the United States and Canada, gathered to learn more about the Common Swine Industry Audit (CSIA) and its applications via both comprehensive presentations as well as hands-on experiences. The training took them through the process of a CSIA over the course of two days. After starting with a review of basic of animal welfare, they went on to learn about the audit scoring and sampling methods and “critical criteria” which are conditions that can stop the progression of an audit, resulting in automatic failure.

Next, it was time to start at the beginning of the audit scenario: Auditors learned about how the protocols for biosecurity, standard operation procedures, records, and how caretaking training is handled. This scenario then continued into the medicine room. The focus was on the safety of the animals via an examination of the treatments and the plans for how they were to be applied. Dylan, Jake, and Nathan learned all about the CSIA auditing process how it unfolds in the barns with the animals themselves. Here they learned about proper handling methods, special benchmark requirements required for a caretaker to succeed, as well as how to evaluate the facilities for animal welfare and safety.

After a morning of learning, the trainees visited an actual farrowing operation and performed an audit. In teams of three, these auditors and their classmates applied their newfound knowledge and performed a CSIA from beginning to end. On the second day of training their education continued, in groups of three the trainees performed another CSIA audit, but this time for a finisher operation.

After successfully passing their exams at the end of the training, Dylan, Jake, and Nathan are now fully prepared to complete their shadow audits and receive their official PAACO certification!